Schools Need to Take More Precautions With Voting on Campus 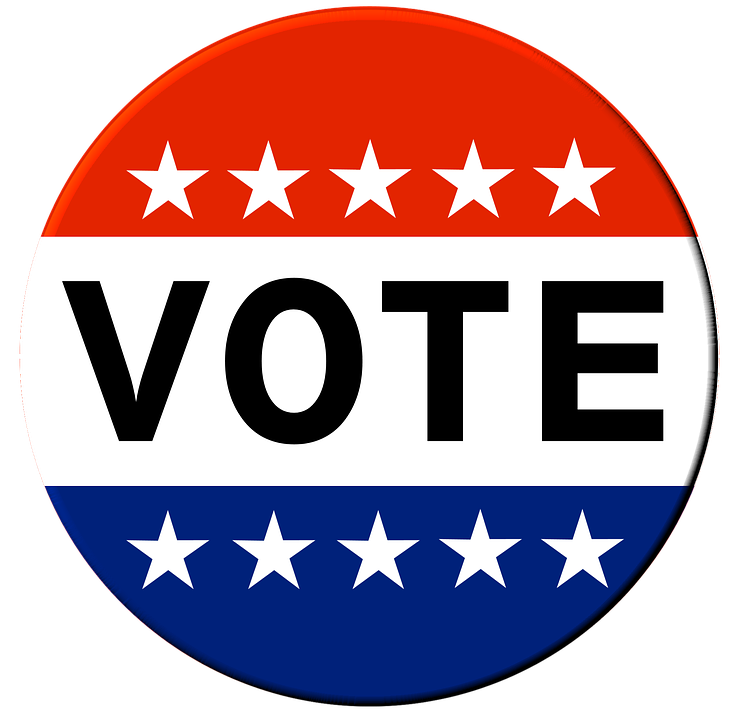 Election day and casting ballots are done in garages, community centers and churches. Schools around the country are used as polling stations. On regular days, gates are locked, visitors must come through the office and have a visitor pass. Yet on Election Day, adult voters are able to walk onto campus without question. Schools should take caution with open campus on election day due to security reasons.

The multipurpose room on west campus was used as a polling station on Nov. 6. As with many schools in the country, they are used because there is parking and space to set up voting equipment. During school hours, voters entered the school into the multipurpose room despite students going from class to class, break and lunch. A benefit of the polling station being in this area of west campus is that the entrance and exit is close to the building voting is taken place. This might not be the case for other schools in the district or even in the country. Any adult could walk onto campus claiming they are voting when they might not be.

Election code section 12283 stated that with schools used as polling places, the governing body  “may, but is not required to…[c]lose the school to students and non classified employees.” Classified employees are “employees of a school district, employed in a position not requiring certification qualifications,” as said in California Education Code 41401.

That being said, the school could be closed due to Election Day but would have to be arranged further in advance for it to be allowed. This would allow no risk of students making interactions with citizens who come onto campus.

A way schools can be safer during Election Day would be heightened security in the entrance to the polling area. More staff could be placed in the entrances to make sure that the voters are not able to walk onto campus. You can assume that every non-student walking onto campus is there to vote. But, without staff watching and directing where these people go to, they are able to enter the campus unseemingly.

Primaries, midterms and general elections grant United States citizens a chance to use their rights. Schools being used as polling locations allows many people in the community access to close stations to cast their votes. Schools should have heightened security on this day due to the campus being open to adults.