A Web of Mysteries regarding the new Spider-man: No Way Home film 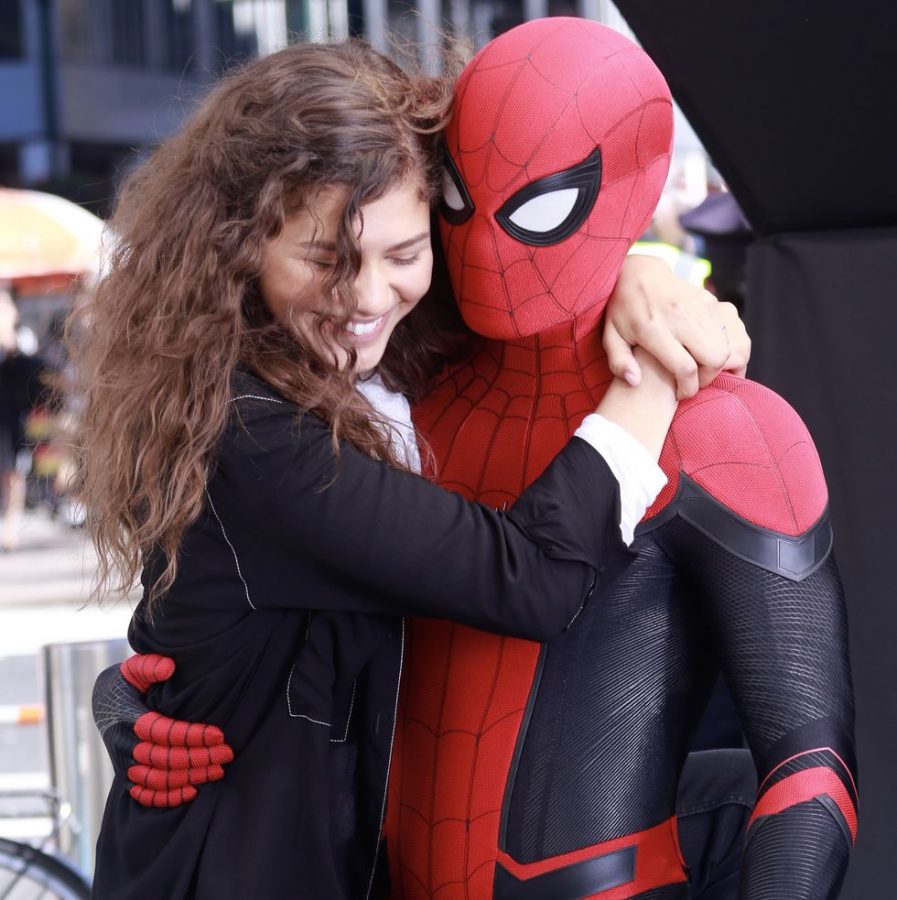 December 17th, A day Marvel fans wait eagerly and anxiously for… The day Spider-man: No Way Home releases. The moving question of this movie will be on how Peter Parker reacts to his cover being blown by the mysterious and deceptive marvel villain, Mysterio. Will Peter Parker recover from the public sector knowing his identity? How will he separate his hero life with his private life?

Many are curious to know which actors and actresses will make an appearance in the latest Spiderman. The Emmy-winning actress Zendaya will be playing the role of MJ and Tom Holland will reprise his role as Peter Parker. These two will embark on an adventurous unpredictable journey. No Way Home will use ideas from both the Toby Maguire and Andrew Garfield films as Peter Parker’s character is further developed. Tom Holland states, “We actually had so much more fun on this one than we did on the previous two.” This statement from the star actor reassures the fans that this film will be worth the wait! As the actors have been trained together in two previous movies, their connection is stronger than ever before.

Screen Rant declares, “the biggest rumor surrounding the film is easily the return of Tobey Maguire and Andrew Garfield.” It is unclear if Andrew Garfield and Toby Maguire will be in the upcoming movie. After watching the trailer for No Way Home, Garfield expresses, “I think that Tom Holland is just the perfect Peter Parker and Spider-Man, so I am super stoked.” This leads fans into thinking that he will not be present in the soon-released film. However, a photo was leaked of the three actors reunited together which left fans curious for the truth. The other actors could indeed help Tom Holland in his role as Peter Parker as he faces his trials with his new and exposed fame. Others argue that the movie would be better off without the added Spider-men to simplify and direct the movie more effectively.

This movie will be sure to impress fans all around the world. The trailer already has 355.5 million views globally and will continue to rise in popularity as time gets closer to the release date. Additionally, this number of views surpassed the amount of views for prior Marvel movies including Avengers: Endgame. Surely, this film will be unforgettable, leaving fans eager for more!